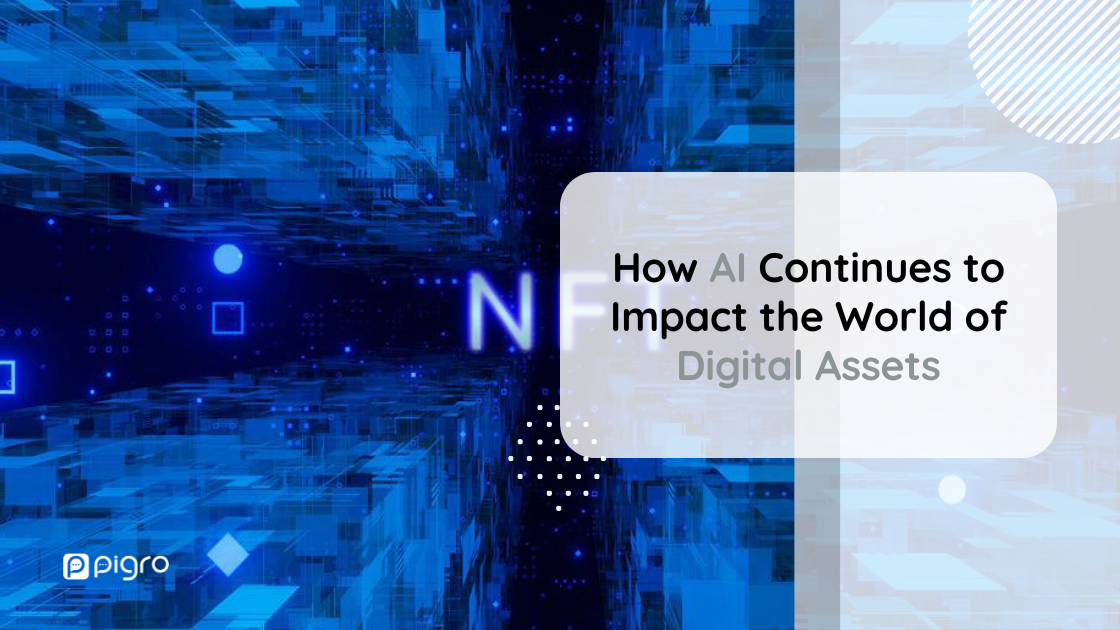 In an economic and cultural context characterised by technological progress, the way in which goods, services and financial activities are exchanged has changed considerably. NFT, tokens, and all these digital assets are increasingly reshaping the concept of digital property involving Artificial Intelligence.

You’d have to have been living on the moon for the past two years not to know what a digital asset is.
They’re everywhere, from the headline-grabbing NFT sale by Beeple to changing how you interact with your local football team. Digital assets have become hugely popular and are at the forefront of technological advancement. However, industries stand still for no man (or woman), and even the digital asset space is evolving to embrace AI.

What is a Digital Asset?

To kick off, let’s look at what a digital asset is. It could be a piece of NFT art, a one-off product with a price unrelated to anything else. This is called non-fungible, where the ‘NFT’ comes from – non-fungible token. Ownership of such products is defined by an entry on the blockchain, which means it is irrefutable.

There are some digital assets which are not NFTs. One example of this is fan tokens from sports. These are also assets with ownership defined by blockchain, but they’re released in their thousands, and each one has the same value, much like cryptocurrency. They’re fungible, which means one is worth the same as another. They’ve become a popular form of fan engagement across sports, with major teams such as AC Milan releasing a fan token to positive effect.

How is AI disrupting Digital Assets?

AI is multi-faceted and impacts everything from the world of work to our leisure and hobbies. However, it is not impacting all digital assets; it’s hard for it to disrupt the fungible token space right now, but when it comes to NFTs, there’s a huge buzz around AI. Users without artistic knowledge can generate attractive NFT collections which can be sold through the normal channels, almost automating the process of creating art.

One such provider uses an AI system called Alicia, which has studied thousands of oil paintings by Van Gogh, Goya and Munch, and can generate similar art pieces for sale as NFTs. The company which developed Alicia even offers a physical copy of the artwork their system produces to people who use their services, blurring the world between NFT and physical art.

There is also a product called an AI NFT. This differs from an AI-generated NFT, as the product incorporates AI into the digital artwork. The NFT is embedded with a GPT3 language model prompt as part of its smart contract, which means it is intelligent and has interactive properties. The technology is in its infancy, but it adds another layer to traditional NFTs.

What are the Drawbacks

There is a drawback, at least with AI-generated NFTs. The precedent comes from the photography world; wildlife photographer David Slater created a situation where macaques in Indonesia could take selfies on his camera equipment. The results were hugely impressive, but the United States Copyright Office claimed that works by non-humans were not eligible to be copyrighted, meaning his photos ended up in the public domain.

The wider implications for AI-generated NFTs are obvious but also ambiguous. Simon de la Rouviere, the founder of United Frontier, a company which utilises AI and machine learning models to create pieces for its NFT collections, explains why. “At the end of the day, the ‘machine’ still has to be guided by a human: whether that’s for specific outputs, or for inspiration. Ultimately, the creator still has to choose what eventually goes onto the proverbial canvas or manuscript.”

Undoubtedly, AI has a significant role to play in the future of digital assets and NFT art, but the legislation and specifics are still being defined. That’s why it is such an invigorating industry; everyone involved is standing on the cusp of genuine technological advancements that have never been seen before. 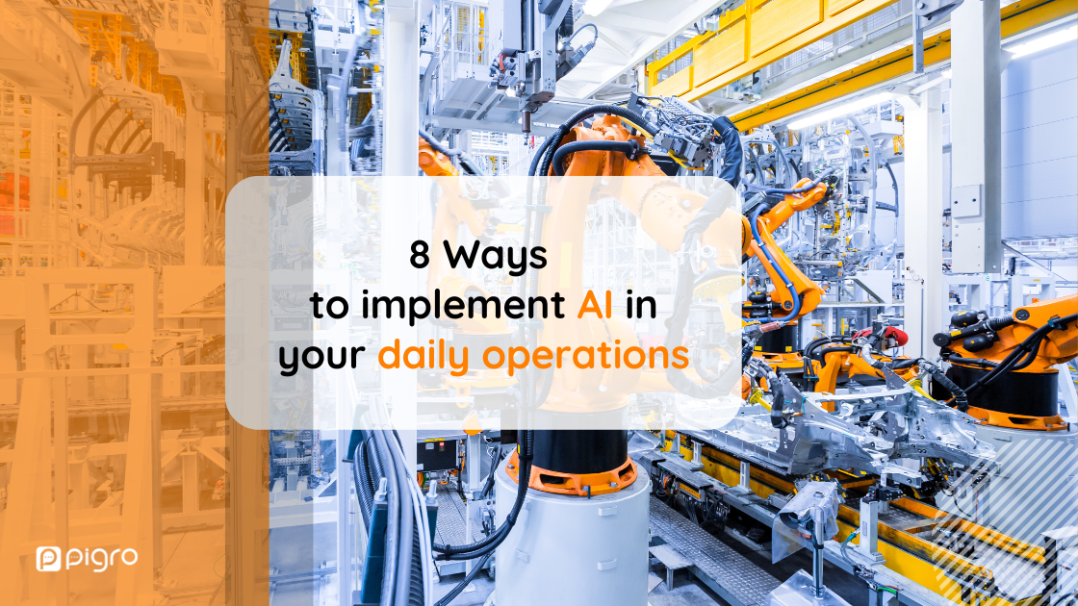 8 Ways to Implement AI in Your Daily Operations 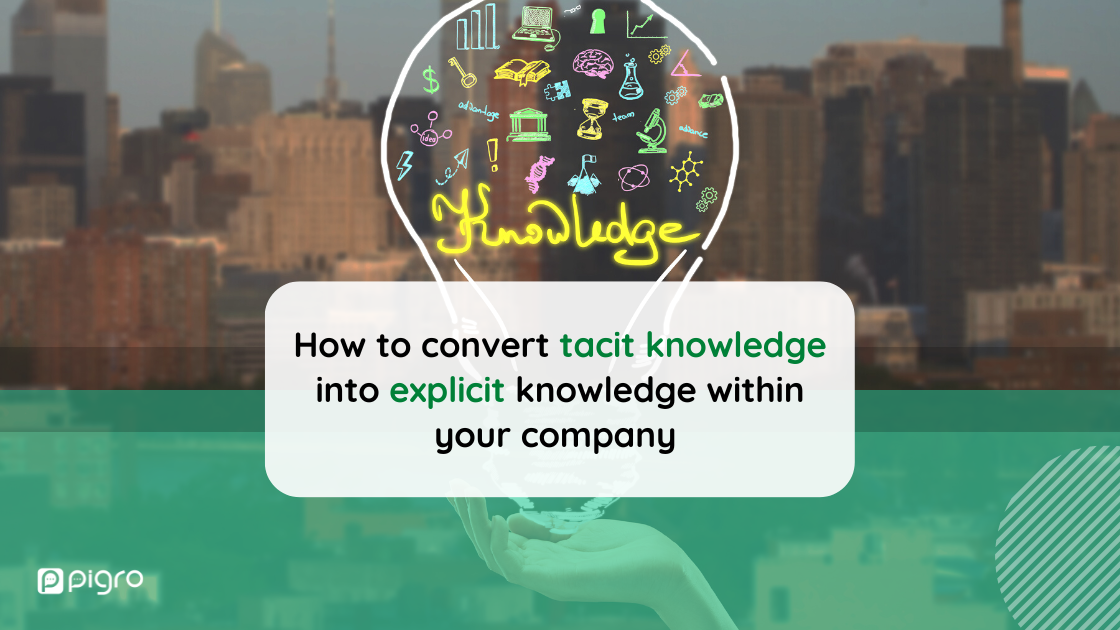