Dispelling the myths about Artificial Intelligence

It is time to fight misinformation and shed light on urban legends related to AI: here are 5 false yet cool myths you believed at least once in your life.

High Tech and Artificial Intelligence are words that are now part of our everyday vocabulary. The scientific and technological advances of recent years has led us towards an increasingly developed society in which the man-machine relationship has become stronger and stronger.

Since we started to digitalise the world, the number of things we do every day with a simple click has grown exponentially. Renting a movie, applying for a job, keeping up to date with the latest news, organising your next trip - there is nothing you can't do with your smartphone.

Nevertheless, in spite of the great benefits that we gained thanks to research and innovation, there are still many people who are wary of technological progress. In the common imagination, artificial intelligence risks take very specific forms: machines that can subjugate humans, intelligent robots that act according to their own will, apocalyptic scenarios in which supercomputers dominate the Earth, and various equally catastrophic predictions.

The fault may lie with the science fiction content that has never ceased to proliferate over the ages and which, to some extent, has contributed to increasing misconceptions on the subject. Fortunately, we at Pigro have not allowed ourselves to be distracted by these fantasies and have decided to dispel some false myths about artificial intelligence.

1. Machines are smarter than us

This is perhaps the main myth surrounding AI. As explained by Stefano Quintarelli and Claudia Giulia Ferrauto, authors and editors of the book "Intelligenza artificiale. Cos'è davvero, come funziona, che effetti avrà" (Artificial Intelligence - What it really is, how it works, what effects it will have), machines are not able to learn as we do. They simply perform the tasks given to them by a human being (in most cases, a programmer). This implies that even in the case of errors, the fault lies not with the machine, but with the person who designed it.

2. Machines will control us

Another myth to debunk about the risks of Artificial Intelligence is the one that predicts a future in which humanity will be controlled by autonomous intelligent machines. The fear of robots taking over the entire planet, fuelled by years of science fiction films, is completely irrational. The reality is that we already have computers that are capable of surpassing human abilities in specific fields, but we are a long way from seeing AIs approaching a level of intelligence that can replace us. If we will be controlled by machines in the future, it will only be because we have programmed them to do so! 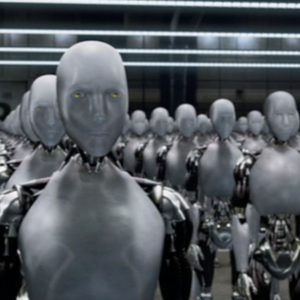 3. Robots will steal our jobs

For those who view AI with suspicion, the risk of automation is a major concern. It has to be said that, according to a recent paper by economists at MIT and Boston University, robots could replace as many as 2 million more workers in manufacturing alone by 2025. However, among employees with post-graduate education, the higher the level of academic specialisation, the lower the risk of automation. In addition, technological innovation enables the creation of new professions: many of the figures sought after today would not exist if we had not been hit by the wave of the scientific and technical revolution.

This is more of a half-truth than a false myth. What does it mean? It means that machines are capable of creating something unique, but everything always depends on the data provided to them. Aiva, for example, is an electronic composer that allows users to generate their own song. Simply log in, select the desired style (pop, rock, tango), instruments, duration, dominant note and other variables. Then, with just one click, you will have your song in a few seconds. But how does it do it? Aiva simply scans an enormous collection of classical music pieces, identifies the regularities in the melody, and on the basis of the data collected, produces a new one.

5. Not every company needs AI

Many people believe that the application of Artificial Intelligence in business is of little use and that there are very few companies that can profit from this strong technological advancement. However, AI in companies is becoming more and more widespread, so much that even a sector such as the restaurant industry is able to take advantage of intelligent machines: the QT camera developed by Dragontail systems, for example, makes sure that every dish coming out has been prepared correctly and ensures that hygiene procedures are fully respected. Nor should we forget that, according to IDC's estimates, the AI market will grow by 90% by 2024 to reach a value of more than $300,000.

In short, the world of Artificial Intelligence is set to expand in the near future. That's why we at Pigro have decided to shed some light on the matter, so that you arrive prepared and don't let yourself be convinced by urban myths linked to the AI universe! 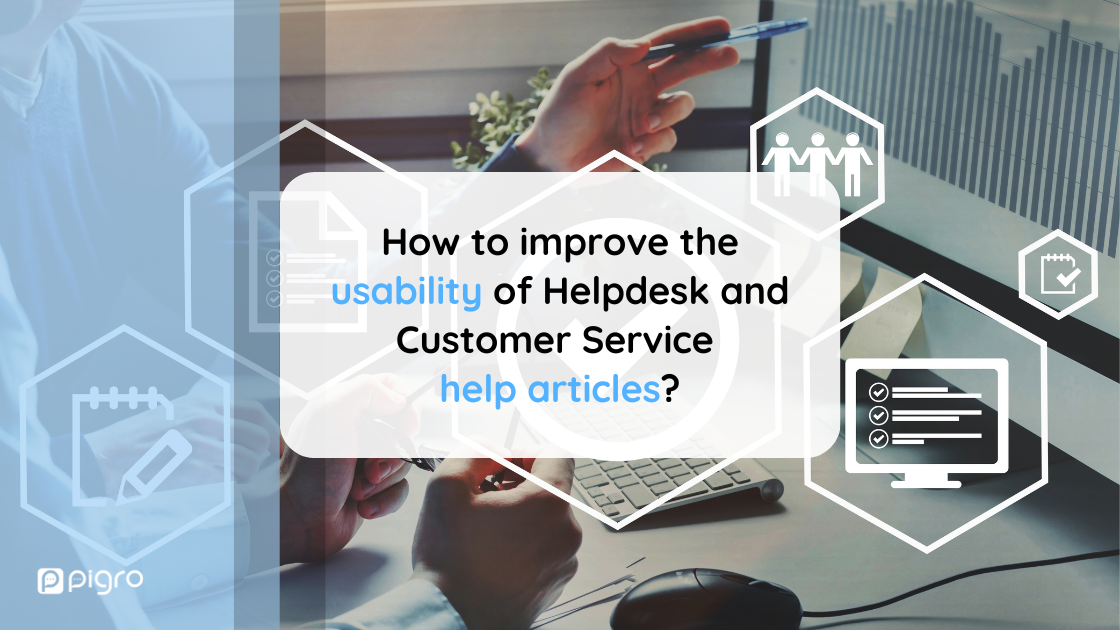 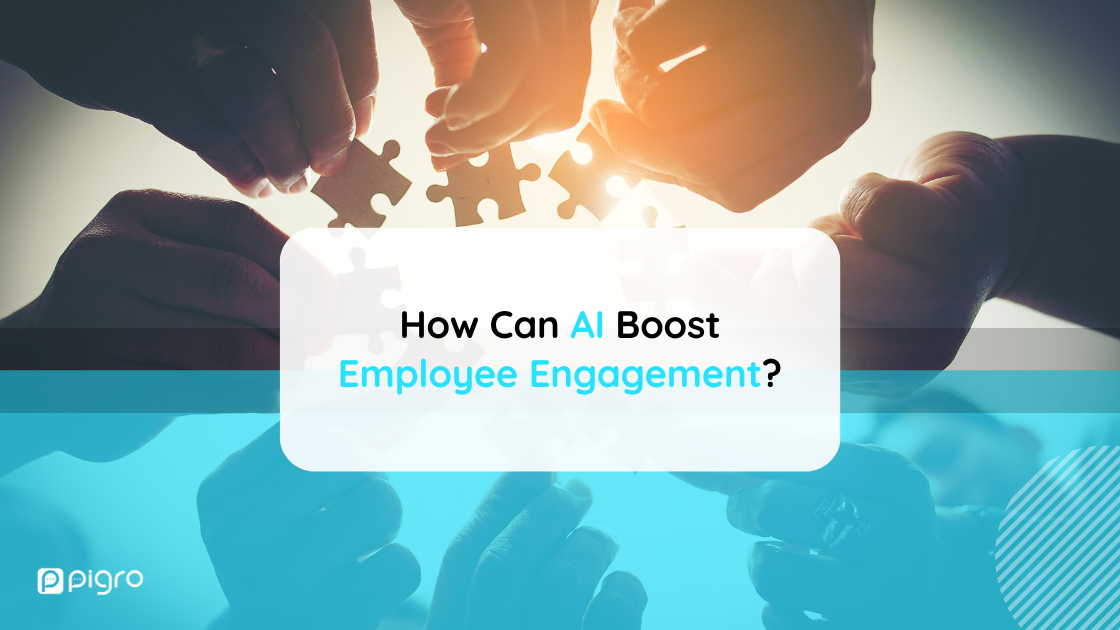 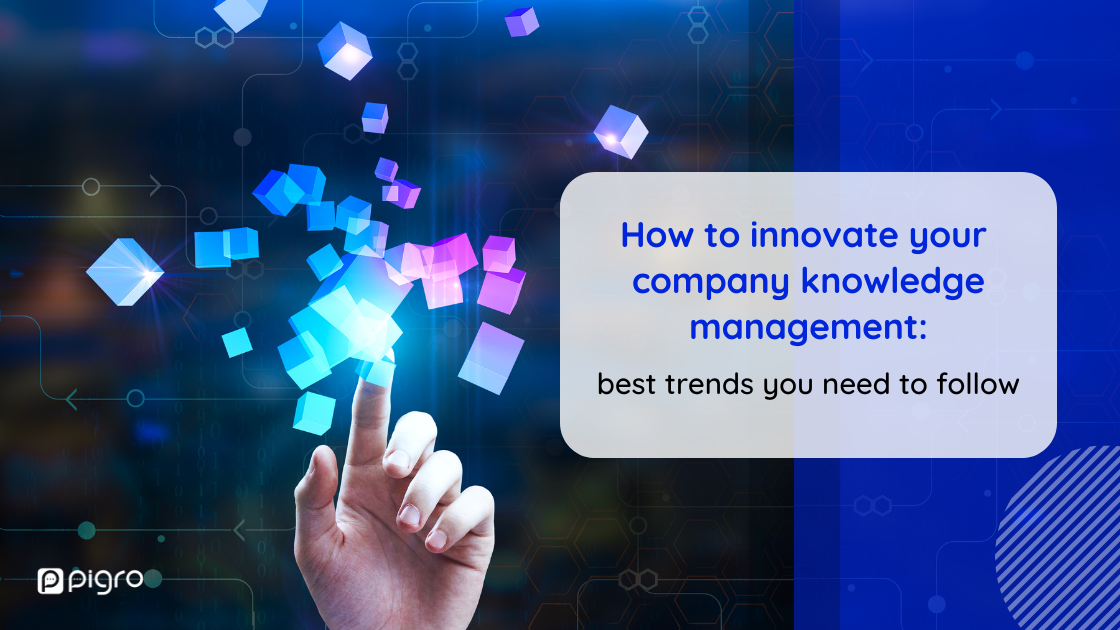