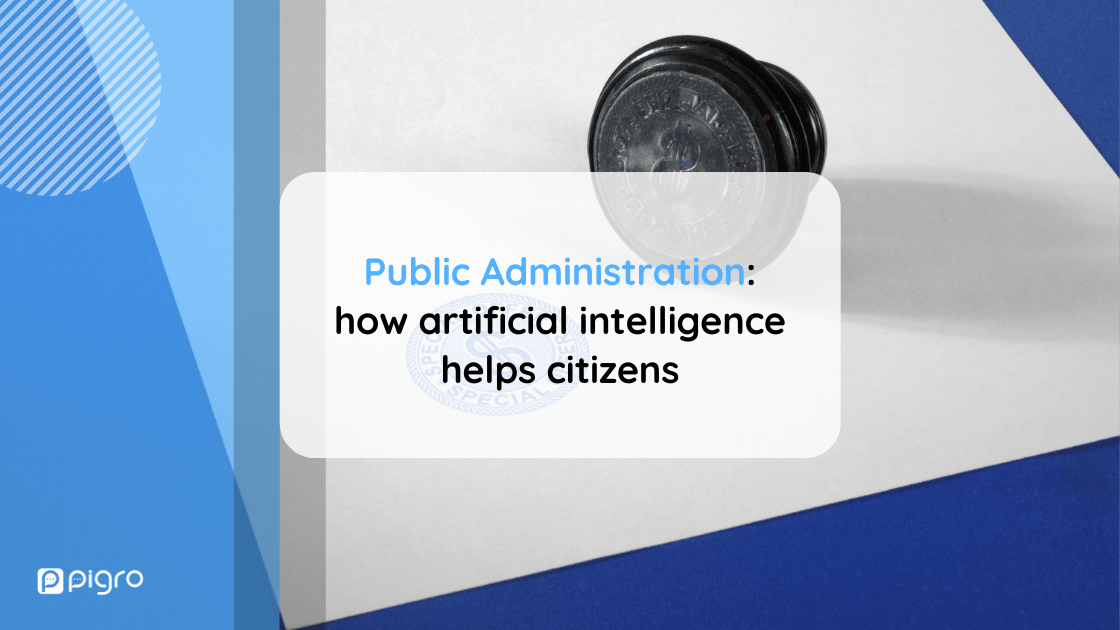 Artificial intelligence is one of the key tools in the digitization of Public Administration, to meet the needs of users and improve services to citizenship.

In the framework of digital transformation of public administration, carried out in the UK by the Government Digital Service (GDS), founded in 2011, the potential offered by artificial intelligence represents valid tools to be exploited to digitalize services, facilitate communication, and the work of public offices.

Digital transformation of PA: the UK invests in innovation

In 2010, the UK is suffering both from the effects of the 2008 global economic crisis and a political crisis after the general election.

Thus, in this context, the British government found itself in a situation where it could not spend too much and where efficiency was a major issue.

As the Internet became more and more mainstream among the population, Martha Lane Fox, an Internet entrepreneur, and Francis Maude, Minister for the Cabinet Office and Paymaster General, wrote a report to argue that the government should set up a new digital center. In 2011, Mike Bracken founded the Government Digital Service, the UK government agency tasked with transforming the provision of online public services.

The strategy is based on five foundations:

While the strategy focuses on the adoption of AI by industry, a number of policy actions are mentioned with respect to the public sector. The use of AI in the public sector is seen as a way to better deliver digital public services. A new Government Office for AI is created to coordinate the implementation efforts defined in the AI sector agreement.

The aim of the AI Sector Deal is to prepare the economy and society for the transformations that AI brings.

The British government's investment in innovation and technology allows for the creation of support tools for Public Administration services, making them faster and more digitized.

This makes it possible to eliminate part of the paper bureaucracy, which requires the physical presence of the citizen, in favour of services that can be used online, leading to three main consequences: 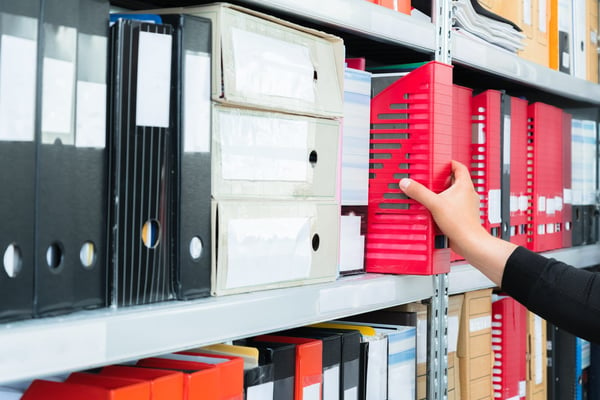 How PAs use artificial intelligence

Among the various types of technology used in PA, there is also AI - Artificial Intelligence: a branch of Computer Science focused on creating intelligent machines that think and react like humans, through the use of algorithms.

Artificial intelligence can be used by the public sector for various purposes, including simplifying the relationship with the citizen, who often does not know how to untangle the bureaucracy and needs personalized answers.

That's what chatbots are for. They are automatic responders designed to simulate a natural language conversation with their interlocutor (in this case the citizen or the PA employee).

These conversational interfaces are built with algorithms that can integrate artificial intelligence processes (machine learning chatbot) with the intent to recognize the questions asked by the user and automatically extract the answers from a documentation base, the knowledge base (which in this case will be composed of documents and data of the Public Administration).

Chatbots are therefore able to recognize what the user has written and to answer any questions, offering a digital service that reduces the amount of work for public offices and allowing citizens to avoid "physical" barriers, such as opening hours or queues.

Artificial intelligence can also be used to help employees and citizens to quickly find information in a large amount of documentation. In fact, some knowledge management software allows users to type a question directly into the service portal and receive the answer, extrapolated directly from the documents.

This not only avoids having to contact operators directly for problems that can be solved independently, but also allows for faster responses.

Besides offering a privileged direct channel, always open and immediate between citizens and Public Administrations, AI contributes with its technologies to the process of digitalization of PA documents: thanks to it, in fact, it is no longer necessary to search for information among archives and folders, but what we are looking for is immediately available and ready to use.

In this way, artificial intelligence supports operators both in carrying out the activities of public counters and in solving internal office problems.

These tools also track and store user preferences, self-training based on natural language interaction. They can be easily integrated into websites and as messenger chatbots or WhatsApp chatbots, which facilitate information search and digital service delivery.

Some of the uses of conversational interfaces may in fact relate to paying taxes or fines, renewing documents, booking medical appointments, and requesting information (such as at tourist offices in municipalities). 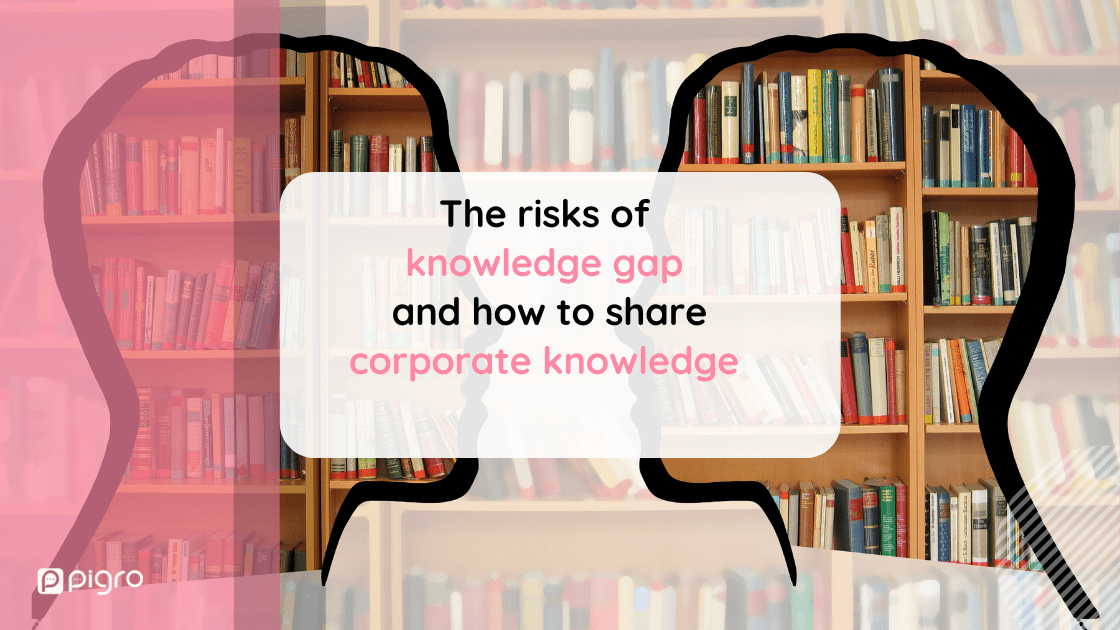 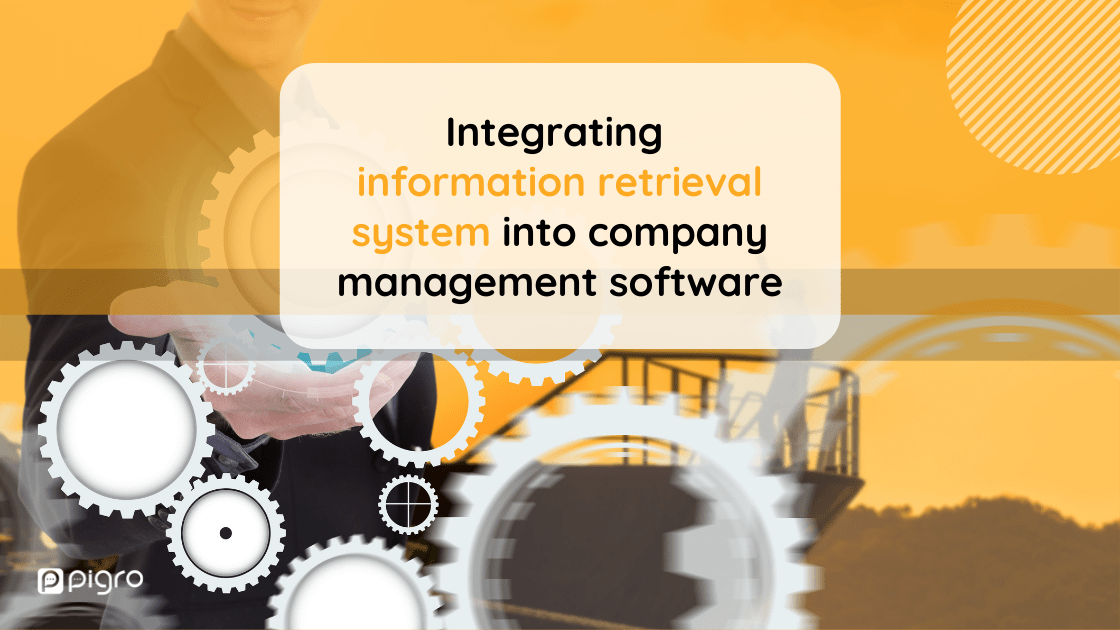 How to integrate an information retrieval system into a business process 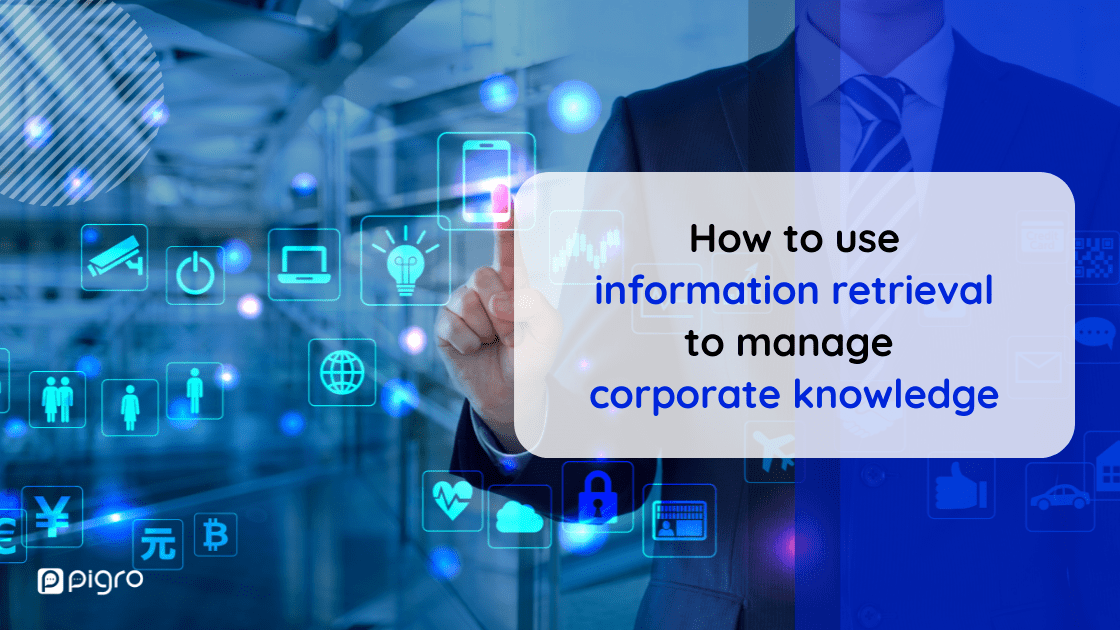